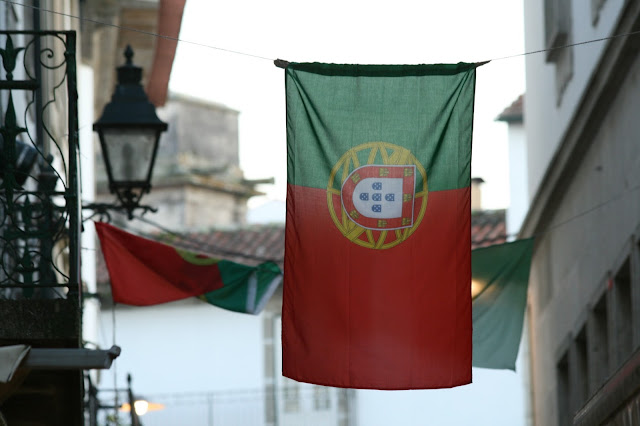 During the last 2 two years, the Portuguese agriculture and food industry had for the first time in decades exhibit signs of consolidated growth in international markets. Moving beyond the traditional Port wine and canned fish products, the industry has been able widen the product range and expand to non-European latitudes.

Until recent years, the Portuguese food export basket was composed almost exclusively by traditional items addressed to the Portuguese communities worldwide. With the emigration boom in the 60’s and 70’s, there was a solid export destination eager to buy.
However in the mid 90’s the game changed.
With an increasing competitive domestic market, Portuguese companies were forced to adapt, investing in more qualified personnel and lighter production structures. Knowledge and competition drove the question from price to quality and brand, forcing companies to go worldwide to find more competitive raw materials.
And this (I believe) was the turning point. Working within a worldwide network, the industry gained the necessary knowledge to exist beyond the home market. Competing at a global level, companies kept the price levels and invested in assuring high quality product and delivery standards.
In 2012, the Agro Food Industry represented 20% total export revenue. Adding to traditional products we would find Tomato, Olive Oil, Cod, Wine and Beer in increasingly significant percentages.
Another equally important shift was the destination of the goods. Portugal started slowly to move from UE countries to faster growing locations such as Angola, Brazil, China and Russia. Empowered by the Portuguese language Brazil and Angola have been made preferential until recently, however East Europe and Asia have been growing quite fast.
Most of the companies in the industry look for 2013 as the moment where the focus goes way from Europe towards other markets. So far, companies like Campicarn, Maçarico, Primor, Derovo, Frulact, Gallo, Imperial, Vieira de Castro and many others proved that they are able to play the game at a global scale.